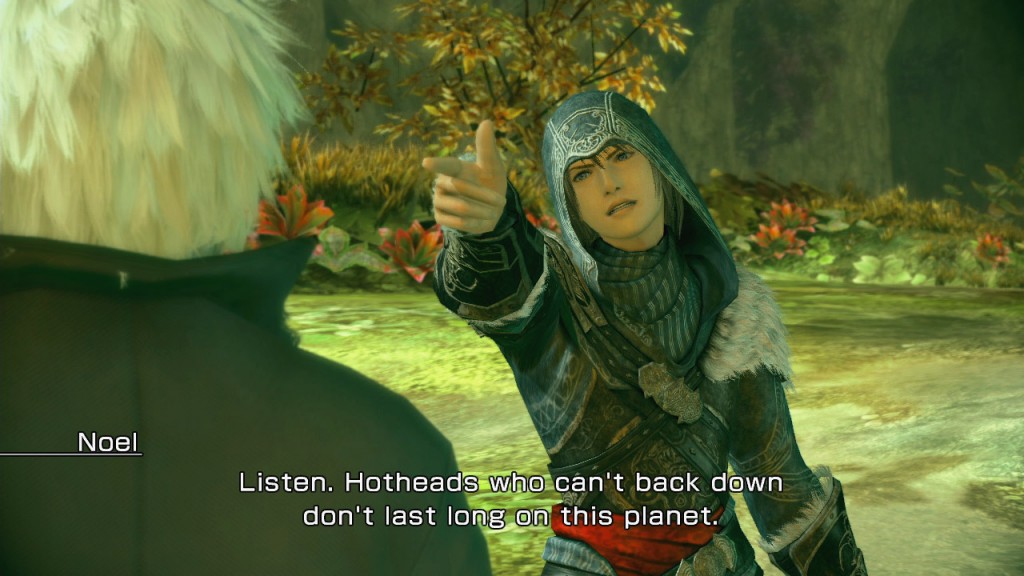 There has been plenty of DLC released for Final Fantasy XIII-2 since it was released however all of this DLC would cost you at least a few dollars depending on what you wanted. However Square Enix has released a new costume for Serah that will cost you absolutely nothing and that costume is called the Style and Steel outfit.

Also those who are fans of Assassins’ Creed will be happy to know that Ezio Auditore’s outfit for Noel is available today as well, though this one will cost you 240 MSP/$3 if you want to dress like an assassin. Those who enjoy battling in the Coliseum will be happy to know that PuPu and Gilgamesh have also entered the arena and can be fought against, though they will cost 160 MSP/$2 and 320 MSP/$4 respectively if you want to take them on.