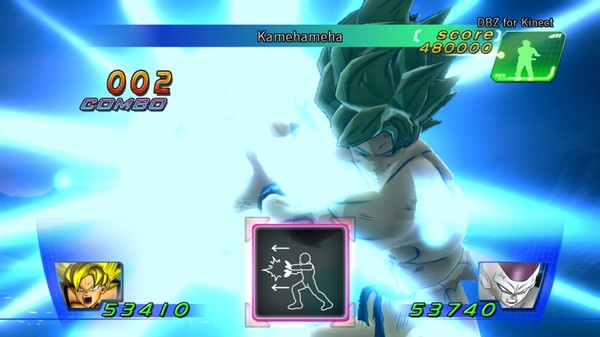 Just yesterday Namco Bandai officially revealed that they were making a Dragon Ball Z game for the Kinect. Their naming team went all out with the game by calling it Dragon Ball Z for Kinect, but one thing that they didn’t do was provide us a chance to see the game in action or even any screenshots for the game.

That was rectified today however as Namco Bandai released a handful of new screenshots which show off various battles against key DBZ enemies and how the Kinect will be used in combat. The game will include over 100 different moves from over 50 different characters that can be played. As you can see in the images, most of the fighting will involve the player doing various poses, but that is what we have come to expect from any Kinect title. 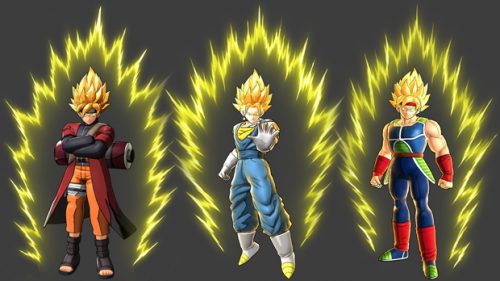