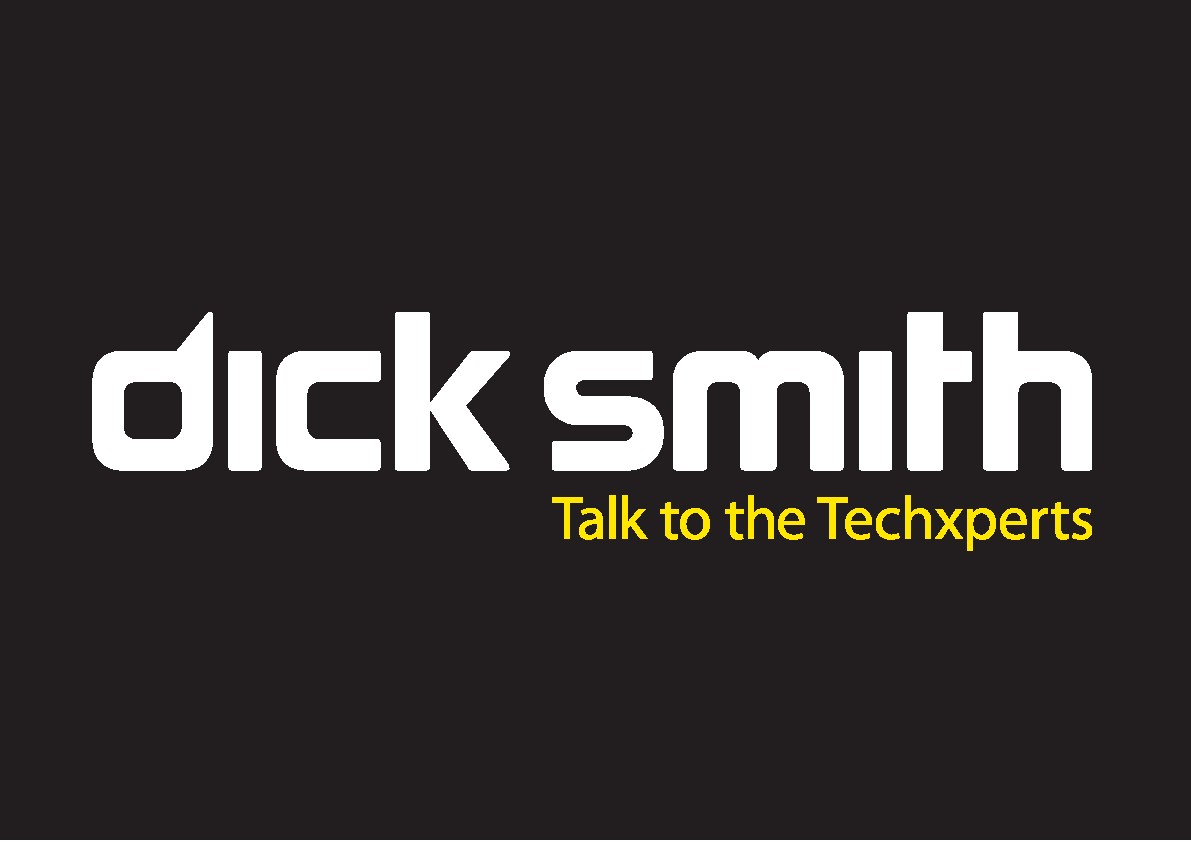 Australian residents, time to think up some excuses to tell the boss why you will be late for work on Monday morning this week as Dick Smith have announced that the rumours surrounding their MASSIVE gaming and console sale are true and will be starting instore at 9am and online from 8am Australia wide. Some of the more exciting deals include XBox 360 250Gb Consoles for……….wait for it, $100 as well as 320gb PS3 FIFA Bundles for $199 and Nintendo DSi for $20. Additionally their are so many games on sale your bank account will be in the red for quite some time to come.

While a lot of people are saying that staff will be hoarding the good stuff for themselves, Ive worked in retail and unless some of the managers are turning a blind eye I cant see this being common practice across the stores. Dick Smith have stated via their Twitter feed that the sale is going ahead from April 2nd and have stated via their Facebook page that stocks instore and online will be strictly limited. Either way the lists that can be seen on ecogamer.com from a leaked anonymous source are very impressive to say the least with a huge range of products at dirt cheap prices. Lets hope this is not just a clever ploy to get people instore and that stores actually have at least some stock left to offer to their customers. I know I will be waiting at the door of my local store come Monday morning to check out all the items on sale and grab a bargain. Anyone who manages to get a cheap console please post a pic of it and let us know they are available, thanks.

Didn’t Pre-Order Your PS4? Dick Smith has you Covered!