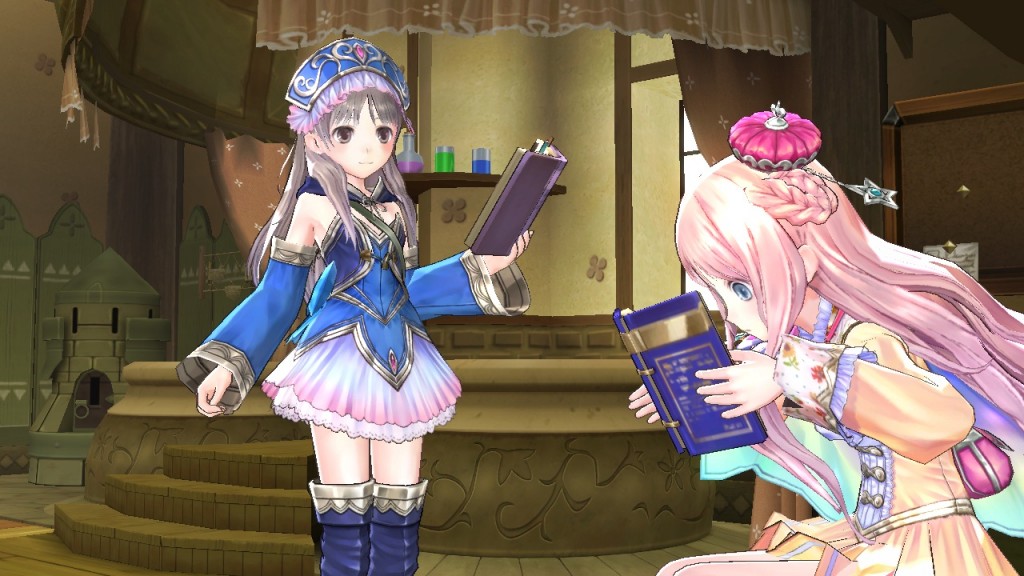 We previously knew that Atelier Meruru: The Apprentice of Arland would be released sometime in May, but we did not know exactly when in May until today. The PlayStation Blog has revealed that gamers can venture into the land of Arland one final time with Meruru on May 22nd.

In the below trailer you can witness plenty of gameplay, hear most of the English voices for the game and say hello to a bunch of returning friends from past Atelier games. As before, gameplay will focus heavily on using alchemy to create items and weapons while fighting in a turn-based system. One new feature in Atelier Meruru, which is briefly shown below, is the ability to develop new areas in the kingdom.

The Arland Atelier Trilogy announced for European release in March