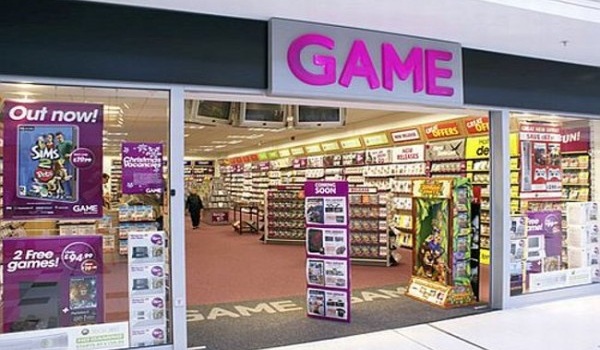 Well, this is some unexpected news. UK retailer GAME (a video game store obviously) has revealed that they won’t be selling Mass Effect 3 when the game is released next week. In fact, they are even cancelling all pre-orders for upcoming EA titles which include FIFA Street, Tiger Woods 13, and Sims 3 Showtime.

This news comes from an internal memo which was acquired by Eurogamer. In this memo Game channel Director Tom Devine wrote “”Last week we held an event for our publishers in the industry and explained the challenges we are facing in the short term – and we asked for their support. We will not stock products if the terms are not right for our business – a position we believe is critical to our long term health as a business – we have taken the very difficult decision to not stock EA’s March releases, including Mass Effect 3.”