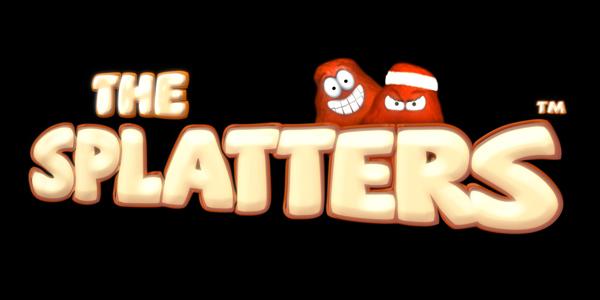 Developer SpikySnail has announced that The Splatters will be coming to Xbox Live Arcade for 800 ms points.  The game features unique physics, where the player tries to create the best show by performing tricks and stunts with the title characters.  What kind of stunts?  The kind that ends with an exploding splatter.

The video showcases the general idea of how levels work and the kind of things player will be able to do in the game.  The video only has but a taste of the whole game though, as the full game will feature 69 levels to perfect your stunt making skills.  As your skills develop, you’ll be able to pull off new and interesting stunts, so after the first play through there will be reason to replay and try them out on the earlier levels.  Better yet the game comes with the ability to record clips of the best sessions and scores, so they can be shared with friends for bragging rights or engage in competition.

Homefront Novel Releasing With the Game