Fans of Square Enix best dust off their Steam wallets – there’s a little bit of a sale on the go. Running from now until Monday March 23, PC gamers can get a serious discount on Square Enix’s back catalog, new titles, and DLC. All Square Enix games will be sitting with 50% off their normal prices, with new game specific super deals running each day until the event ends. So what’s a bargain today? The entire previously released Hitman series, reduced by 75%.

New Daily Deals will be announced every day on Steam, and fans of the developer’s catalog can also get their hands on a Hit Collection bundle that packs in over 15 games including: Deus Ex, Deus Ex Human Revolution, Dungeon Siege III, Just Cause (1&2), Kane & Lynch (1&2), Thief: Deadly Shadows, and numerous Tomb Raider games including Guardian of Light and Underworld. How much is all that I hear you ask?

So make sure and head on over to Steam if you’re lacking a little Square Enix love in your library. 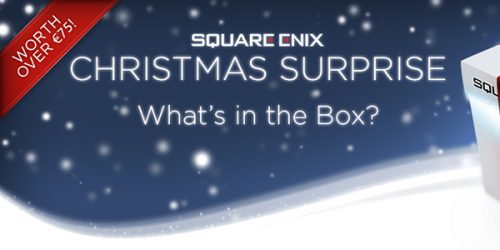