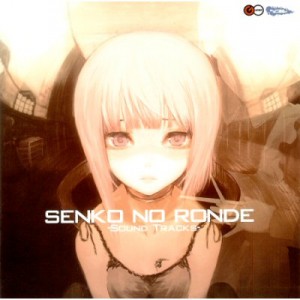 G.Rev has recently announced that they will be releasing the next entry in their Senko no Ronde series for the PlayStation Vita handheld.

This Vita Senko no Ronde game is set for a 2013 release.

G. Rev announces Kokuga for the 3DS with trailer