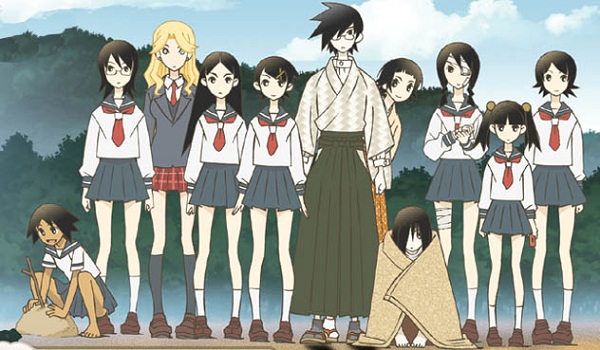 It seems that fans of manga are seeing more than one long running series hit its end point. Just one week removed from the final chapter of the popular manga series, Mahou Sensei Negima!, finished its nine year run, another long running series is ending.

This time, it is Kôji Kumeta’s Sayonara, Zetsubou-Sensei. In 2012’s 15th issue of Kodansha’s Weekly Shōnen Magazine it was announced that Kumeta will be ending the series in nine chapters, which means the series will be ending in nine weeks, officially ending its seven year publication. For those who don’t know, Sayonara, Zetsubou-Sensei follows the story of a depressed teacher who has to teach a class of strange students, all of which have even stranger personalities.