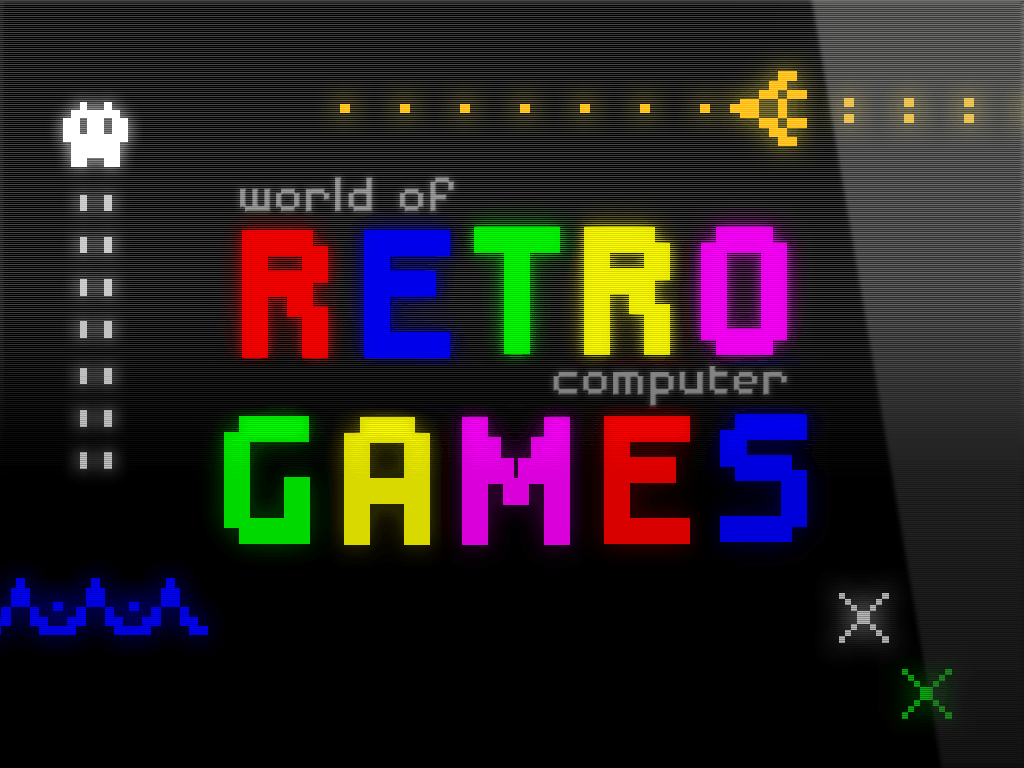 Elite Systems, the guys that brought us 150 ZX Spectrum iOS ports have now announced their next endeavour. “World of Retro Computer Games” will feature 8-Bit classics from days gone by, starting with Bruce Lee and 9 other titles, releasing new games periodically until there’s a total of a whopping 100 games available!

The platform features the all-new iDaptive Controls, letting you completely customize the size and layout of all buttons, joysticks or whatever you need for each game. You can even re-size and re-position the game screen itself!

The app will be released on the iTunes Store 6th April, 2012 for iOS.  Who’s going to pick this up once it’s released ? 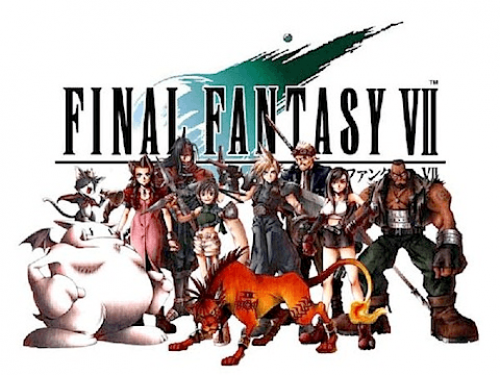