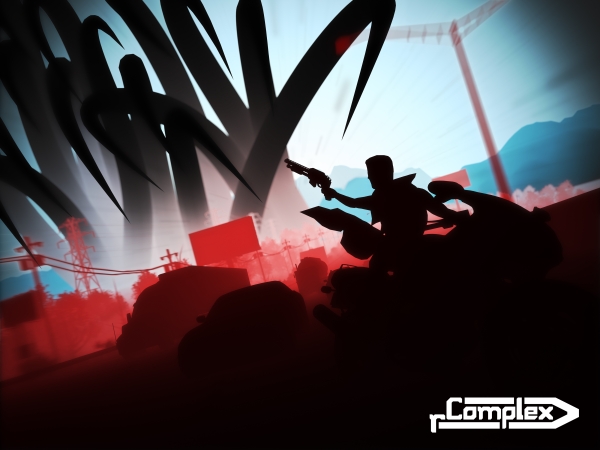 From the creators of Nuclear Dawn and Caveman Bob, rComplex is now available exclusively for iOS devices. It is a complete imagination of the 2009 indie game of the same title that follows the running man as he attempts to escape from the tentacles chasing him. Guide the running man through highway chases on motorcycles and dilapidated factories. Based on the Unity 3D engine, rComplex offers a high quality soundtrack scored and recorded by Roger Hicks aka Rekcahdam of 25 year legend fame among other indie game projects. Android , Windows, and Mac versions of rComplex will follow soon. rComplex can be snagged from the iTunes store currently at an introductory price of 99c.  Regular price will be $1.99.

Check out the trailer to the game below : 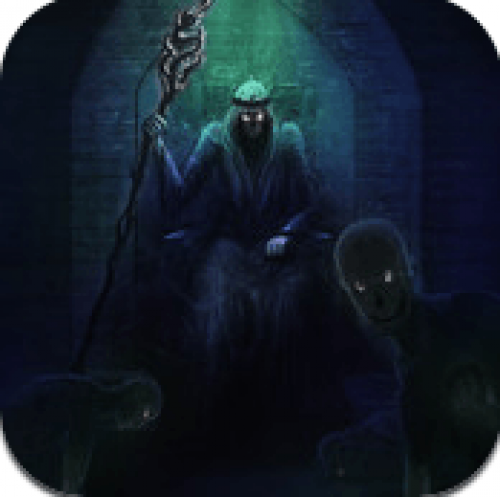