With some great looking graphics that are a great representation of the original series and is sure to be a great purchase for Prince of Persia fans. Check out the trailer for the game below, which shows off some of the awesome levels and the great look of the game. What do you guys think? Is this a good remake of the game, and something you’re interested in picking up for your iOS device? 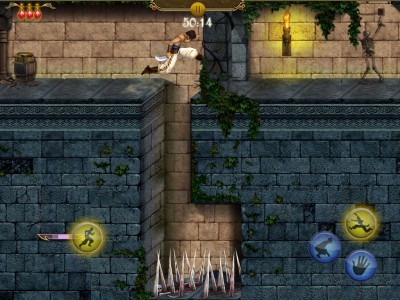 Prince of Persia Classic HD is available NOW on iPad for $2.99 HERE or on iTouch and iPhone for $1.99 HERE.

dev diary for ‘Prince of Persia: The Forgotten Sands’