Well… that is pretty much it. Pokémon Black And White 2 will be released in June on the Nintendo DS for Japan, with a release from North America sometime later. You are free to move along now… or stick around if you feel like but stay out of the long grass unless you have a Pokémon of your own. 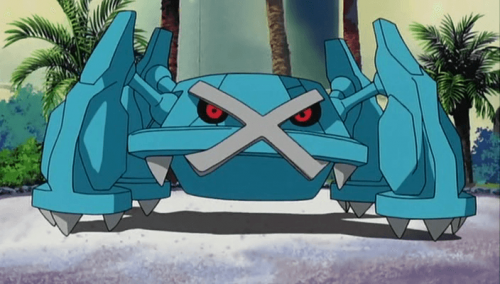