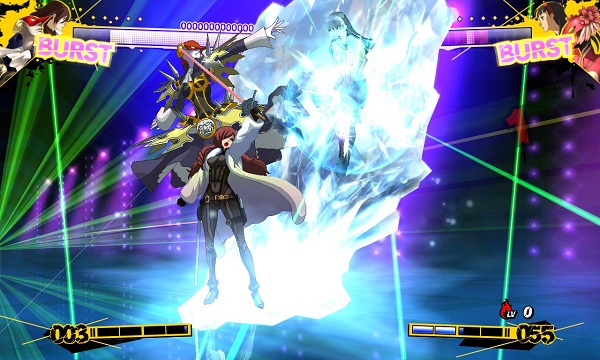 A week and a half ago Atlus revealed that they would be bringing Persona 4 Arena, known previously as Persona 4: The Ultimate in Mayonaka Arena, to North America sometime in the summer of 2012. However it seems that release window has been narrowed down rather significantly, as we now know that the company meant the end of summer.

A posting on the PlayStation Blog has revealed that the company is planning on releasing the title on the Xbox 360 and PlayStation 3 in August 2012. Atlus will be attempting to keep all of the English voice actors used in Persona 3 and Persona 4 to represent the characters that they played during the console exclusive story mode. This would be great if Atlus can manage to keep all of the voice actors used in previous games, however I have a feeling a lot of gamers will default to the Japanese voice track because some people are just like that.

Persona 4: Arena to feature color variation and glasses as DLC