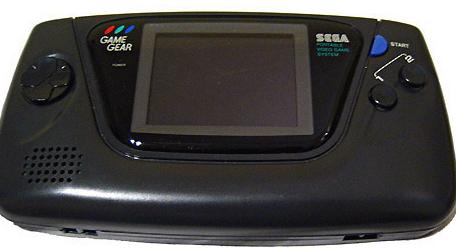 The eShop has caught it’s stride as of late as Nintendo have been offering a ton of support for for the service as of late, with quality titles being release week after week. Things are only looking up for 3DS owners though, as on March 15th, Sonic the Hedgehog: Triple Trouble, Shinobi and Dragon Crystal will mark the debut of the Game Gear’s debut on the Virtual Console.

If that wasn’t enough, Nintendo have also elaborated on a handful of upcoming releases we will see hit the eShop in the next coming months.

• Fun! Fun! Minigolf TOUCH! from Shin’en (March 8th) – Use your personalized Mii character to play 81 challenging holes in exotic locations around the globe.

• Zombie Slayer Diox from UFO Interactive (March 22) – A samurai guitarist must use his superior musical chops to defeat zombies in this unique rhythm-action game.

• Arc Style Soccer!! 3D from ArcSystem Works (March/April) – This easy-to-learn, customizable soccer game lets players use photos of their own faces and play wirelessly with friends.

• Rhythm Thief & the Emperor’s Treasure from SEGA (free demo version, April 19) – Download a demo version to feel the rhythm and beat of the mystery in this spellbinding adventure game.

• Crush3D from SEGA (free demo version, available now) – This unique platform game gives you the ability to change perspective from 2D to 3D as you try to solve brain-teasing puzzles.

Not bad at all. So what do you think? Snagging Sonic, or are you going to wait for Ketzal’s Corridors and the other original titles?

Majesco Serves up a fresh batch of Cooking Mama 4 Screenshots!