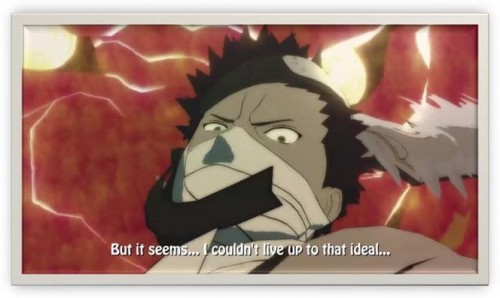 Namco Bandai Games have released two new character trailers for the forth coming and much anticipated anime fighting game, Naruto Shippuden: Ultimate Ninja Storm Generations. The two trailers focus on the storylines of two fan favourite characters. Those two characters being Zabuza the dangerous swordsman and Jiraiya the former sensei of Naruto.

Naruto Shippuden: Ultimate Ninja Storm Generations is the latest instalment of the long running Naruto fighting game series and for the first time crosses over between both Part 1 and 2 of Naruto, featuring characters in their younger and older forms.

You can check out both trailers for Naruto Generations below. The game is set for release on the 29th of March for the Xbox 360 and Playstation 3. Be sure to let us know what you think in the shoutbox and comments section.

What Is Project Ninja?