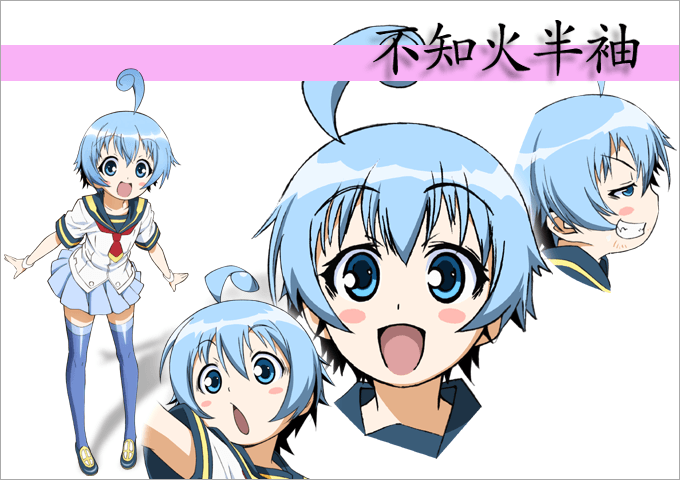 You can check out the Shiranui character trailer below. Shiranui is Medaka Box’s resident Moe character and friend of the titular character Medaka Kurokami.

The series is set to premiere next month in Japan as part of the Spring 2012 anime season. An official website for the anime series has also launched and can be seen here. Be sure to let us know what you think of the Shiranui trailer in the comments section below.