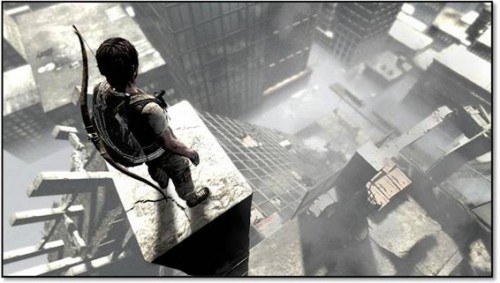 Ubisoft has released a launch trailer for I Am Alive, giving a dramatic insight into the survival tactics on show in the downloadable XBLA game. It leaves many questions unanswered, the main one being what caused such devastation, which only encourages you to buy the game to find out what’s going on. It will release on Xbox 360 for 1200MSP on 7th March.

The official I Am Alive Companion app is also now available to download on iTunes for free: http://itun.es/iSr25n

* Street map of the main game area with exclusive hints from the developers
* List of all resources from the game detailing the level of rarity and effects on health, stamina and stamina capacity
* List of all Achievements and Trophies with a check/uncheck tracking feature
* 5 videos including a trailer, a making-of and the 3 “survivor tapes”
* Over 50 production concept arts, promotional artworks and screenshots
* Never seen before O.S.T., including 6 tracks exclusively composed for the app
* Photo mode that lets you create your own I Am Alive-themed photos and post them to Facebook or email them to friends