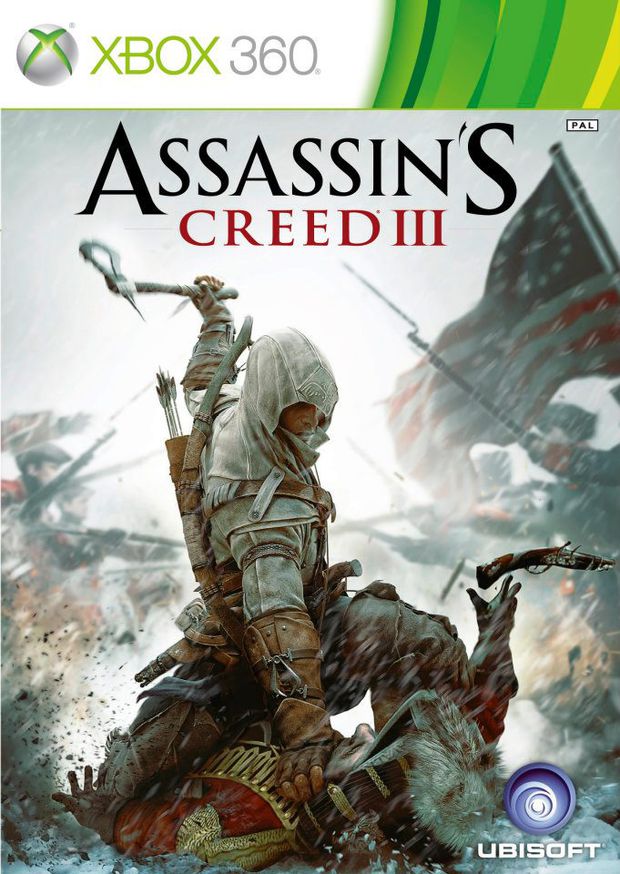 Rather than let rumors circulate about their upcoming Assassin’s Creed title and keep their fans guessing, Ubisoft has decided that the best way to announce the setting of Assassin’s Creed III is simply to upload the box art for the upcoming title to Facebook.

As you can see to the right, Assassin’s Creed III will take place during the American Revolution as you can clearly see the British and American soldiers fighting in the background and the old American flag waving as the yet un-named assassin prepares to take an axe to a British soldier. Ubisoft will be releasing more details on Monday so keep an eye out for more information at that time. 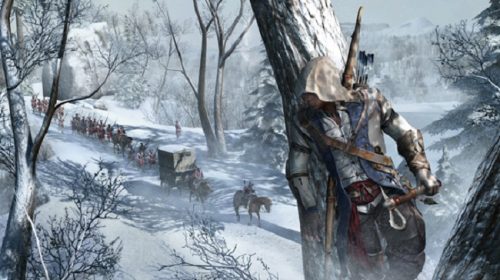