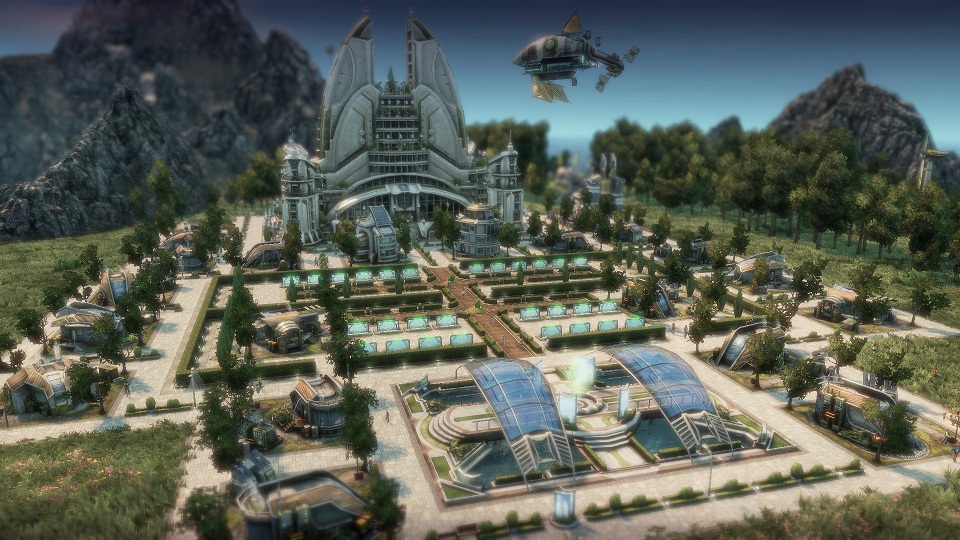 2070 saw the long running city sim move into the future for the first time in the history of the series – and it was a  great success. Ubisoft have just announced that some DLC is now available for the game, which was already packed with extra online world events to sweeten the deal from day one. The DLC is titled ‘Eden Project’, which players of the game will recognize as referencing one of the games factions – the Eden Initiative (of course if you are of the UK persuasion it’s a giant greenhouse in Cornwall) .The content on offer is a new architecture line that comes into play via a new world event, which of course features technologies aimed at developing a clean and sustainable economy.

You can check out the full review of the game here, and make sure to take a sneak peak at the new building style in the screenshot above.