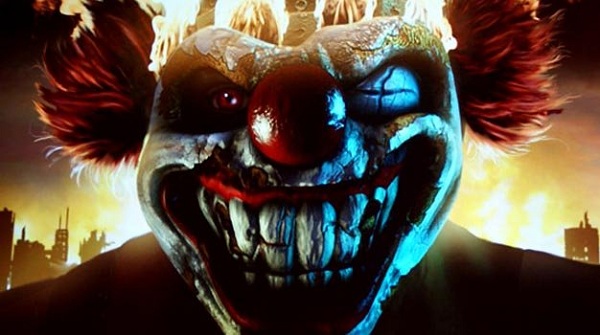 Lately there has been a disturbing trend among some video game developers. That trend is that as soon as they finish working on a brand new title, or shortly after, the studio then fires a large amount of their employees. The latest developing company to do this is none other than Eat Sleep Play, the developers of the upcoming Twisted Metal game.

It seems that despite having their PlayStation 3 exclusive title releasing next week, the company has fired eight employees leaving them with a remaining staff of 26 and one of these employees was David Jaffe himself. David Jaffe appears to be working on something for the future however, as he has revealed plans to open up a game studio in San Diego. This is sad news indeed, as even the development of highly expected titles can cause workers to be let go once it is finished. 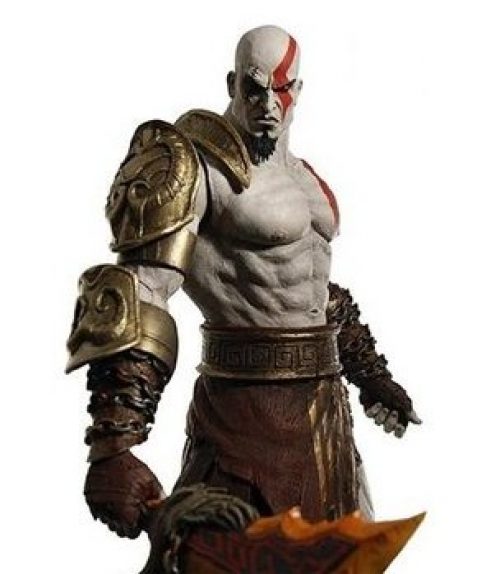