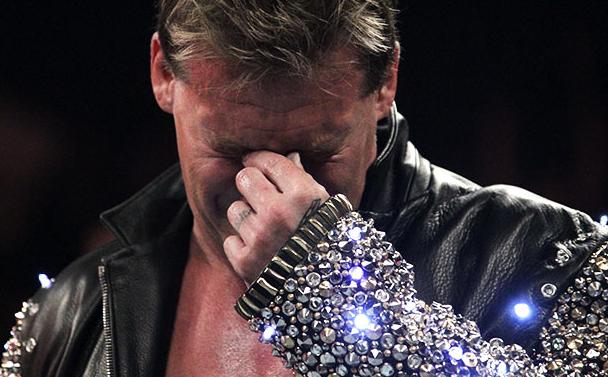 THQ announced a few days ago that they were planning on laying off a lot of employees from their company, however this did not include five main internal studios. Unfortunately it seems that one of the people who will be fired is the VP of tech Mark DeLoura. Joystiq found this information after an automated email response said bluntly “Mark DeLoura is no longer with THQ.”

Mark DeLoura was in charge of the upcoming Warhammer 40K MMO says Joystiq, which has already been rumored to be canceled and IGDA Mobile SIG chair Kevin Dent went further on his Twitter to say that the THQ restructuring has said that 174 employees have been let go. THQ has currently not responded to anyone about this report or made a statement regarding this issue. 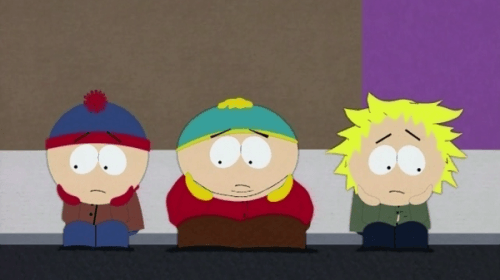