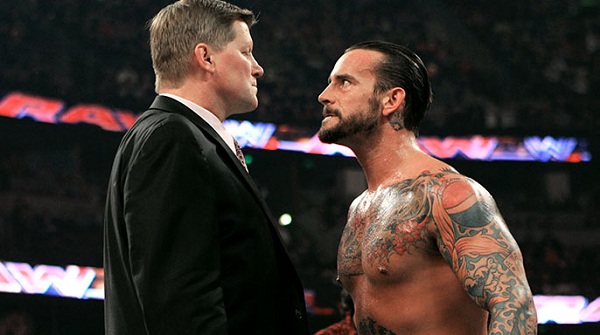 THQ has had a troubling last few weeks, among news of various layoffs from their company to the company dropping all aspects of working on licensed children games, it has now received a deslisting warning from the NASDAQ stock exchange says Develop. The reason for this is because the company’s stock has been traded for below the minimum of $1 for the past month.

The publisher has 180 total calendar days, or until July 23, 2012 to raise its stock up above the $1 mark for at least 10 consecutive business days, if not then the stock will be delisted and taken down from the market which would have a very negative impact on the company as a whole. Now various companies have come back from this and avoided delisting in the past, Majesco has done so twice in fact. Those who are curious about THQ’s stock price will know that today it was being traded at only $0.70 a stock.