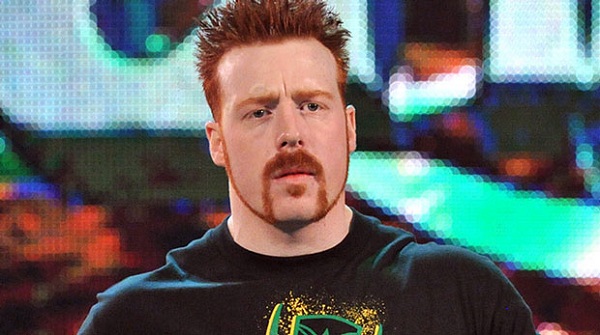 THQ has now confirmed that they are planning to layoff “up to 240 selling, general and administrative personnel worldwide,” over the course of the next nine months. The layoffs will begin before March 31, 2012 and will also be when the “majority” of the layoffs will take place. As it stands the layoffs will end on September 30, 2012.

This number of 240 layoffs is a much larger number than was originally being tossed around. This could be a dire piece of news for THQ as the bad news continues to pile up for the company. This includes the moving away from making games for kids and a warning from the NASDAQ that their stock will be de-listed if it does not raise above $1 in the next few months. THQ did not state in the announcement if this would affect any franchises or games they are currently working on.