A brief history of the X-Men movies:

X-Men Wow… Comic book movies are awesome, give me more!

X-Men The Last Stand Where did Cyclops go? Why is Vinnie Jones here? What the hell? How many directors did this movie have?

X-Men Origins : Wolverine What have you done to Deadpool?! Since when is Sabretooth Wolverine’s brother? Why are Canadians fighting in all these wars? Why are the special effects worse now than nearly ten years ago? Is this supposed to be funny? I’m never going to watch any of these films in a cinema again.

X-Men First Class  I lied. *peeks through fingers* Oh. This is actually quite good.

And thus we come to the next movie in the X-Men franchise – The Wolverine (assuming that First class director Matthew Vaughn finishes his other projects before starting on his sequel). It’s been struggling through production hell for the last few years, but finally has a release date: July 26 2013. This means that Logan’s latest outing will be joining Iron Man 3, Man of Steel and potentially Thor 2 in a truly blockbuster  summer line up. 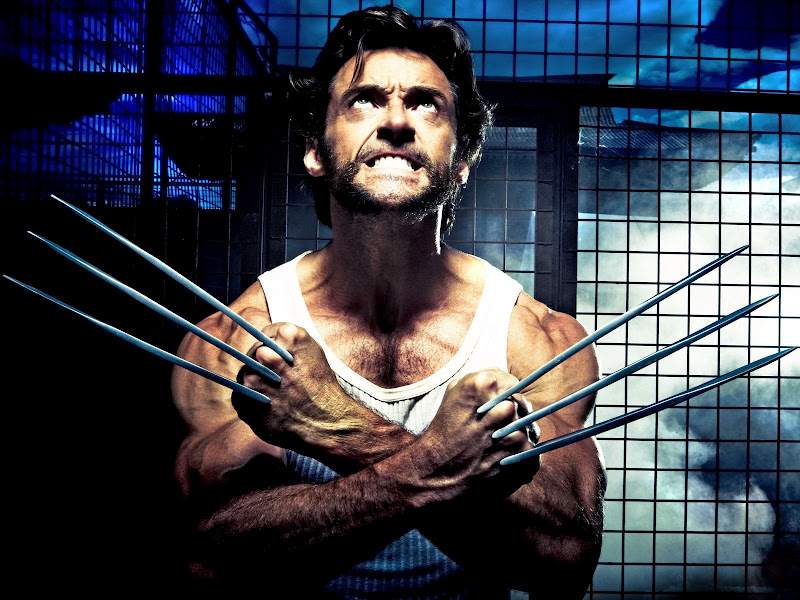 Of course it has a lot of convincing to do after the disappointment that was X-Men Origins: Wolverine, so scheduling it for such a competitive release date is a bold move. Also bold is the timing involved. Star Hugh Jackman is all set to lead in a film adaptation of Les Miserables, and that hasn’t made it’s way out of pre production yet. Throw in another Jackman musical due for release in 2013 and a long overseas shoot for The Wolverine (Darren Aronofsky was due to direct but left the project because of it) and a July release date looks incredibly ambitious. Is there really enough time for Jackman to work on two other movies, Wolverine to be shot and post production to be completed?

Until the cameras start rolling there is no way to know for sure. Here’s hoping that what could be a great X-Men movie- thanks to it source material- isn’t derailed by an overly eager production schedule.