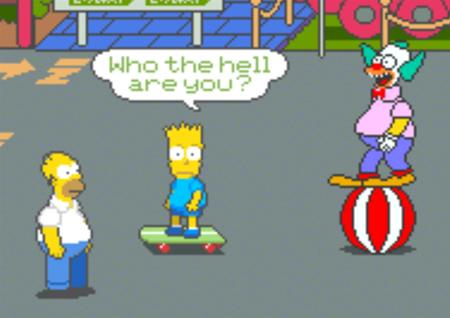 It’s crazy to think that The Simpsons are now nearing 500 episodes. While the series has without a doubt cemented it’s place in pop culture history though, this family of five have also made quite a mark in the video game universe, with the most popular being the famous Simpsons Arcade. After a long wait and some less than favorable ports in-between, Konami are finally releasing The Simpsons Arcade for the Xbox Live Arcade this Friday.

This former quarter-muncher will feature new modes, the complete Japanese version of the game, and online co-op for up to four players to enjoy at once. You might expect the price to be a bit high on this grand package, but Simpsons Arcade will be priced at a cool 800 points. Yes, it’s going to be a nostalgic trip when we get to bash enemies with Marge’s vacuum all over again, and PSN users are in luck as they will get their chance to download this classic on February 7th as well.