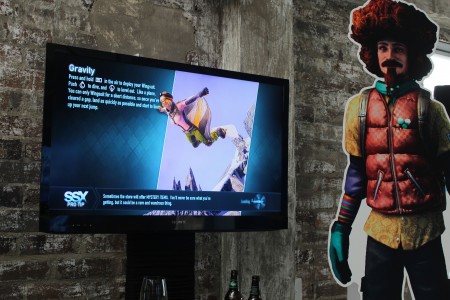 Thanks to EA and Red Bull, a small group of gaming journalisms elite had an opportunity to play through the latest instalment to the SSX series, SSX. For those that don’t know, SSX is EA’s snowboarding series of games that involve going down slopes at incredible speeds and performing stunts to achieve victory.The game is set to be launched on the Xbox 360 and Playstation 3 on the first of March.

Fundamentally, SSX is similar to the previous entries in the series, but also enhances the game graphically and makes some improvements to the overall control of the game. One of the features that I really loved about the game was the ability to rewind sections of gameplay, similar to the Prince of Persia games. Basically, should you miss a jump, or screw up a trick, you can rewind the game to the point before the screw-up and take over from that point – forever altering the way you undertook an event. What was even better about this feature was that you could rewind the same section multiple times so if you keep on screwing it up, you can go back as much as you need. 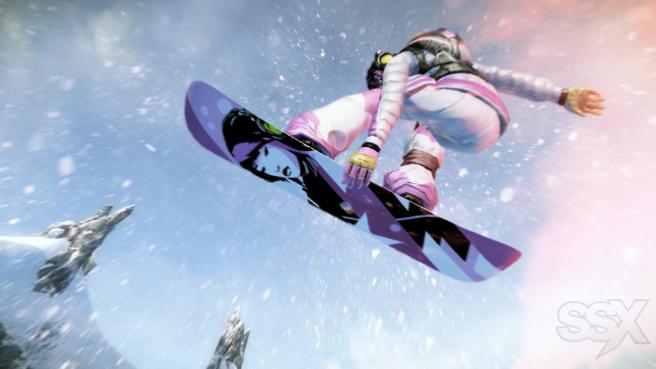 However, rewinds do have a cost in both the amounts you are able to do the rewind and in points. Essentially you get a small amount of rewinds per map, however you can use that same rewind multiple times at the cost of points. However, if you move too far out from that rewind, it is considered spent and you can no longer use that rewind. Think of it as extra lives, but are player activated.

There was this one level that I found this rewind feature to be essential to completing it, and that was this level where you have to navigate a series of crevices that would lead to certain death if you fell down them. This level was so tricky that it took me multiple attempts on different consoles to finish, and even then that was right at the end of the event.

While playing the game, I found that the game was pretty easy to pick up and play, but was pretty difficult to master. Thankfully, you do not have to achieve first place in every event to advance through the game, but you can go back later if you like. However, I felt that it was necessary to achieve first place in every event, so I ended up restarting a lot of the levels. 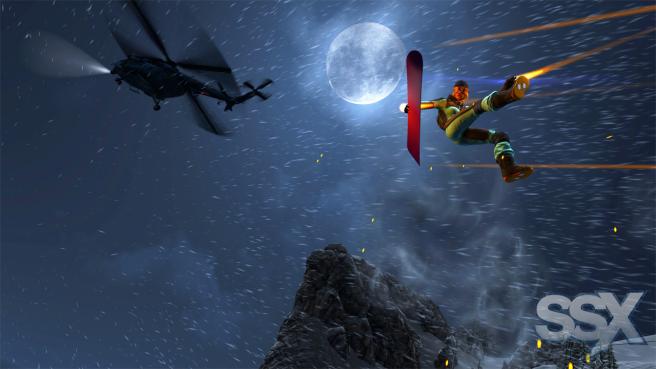 Whilst doing tricks, I found that it was best to link tricks together and build up a multiplier that gives out increased points based on the amount of tricks strung together. If you build up enough tricks, you can unlock the Tricky meter, which fills as you do more tricks until it fills out completely. I’m not entirely sure what the meter does, but you get an orange effect around the hands of your character when you get it, I also noticed that your speed increases greatly when this occurs.

I have to admit that I had a great amount of fun playing through this game, it tickles all of my interests in games. Raw speed, awesome tricks and excellent fun. I would definitely suggest playing this game when it is released, especially if you are into the extreme side of sports. Make sure you keep an eye on us in the future for more news on SSX.

Check out our gallery of the event below and be sure to check out the official site for more info.