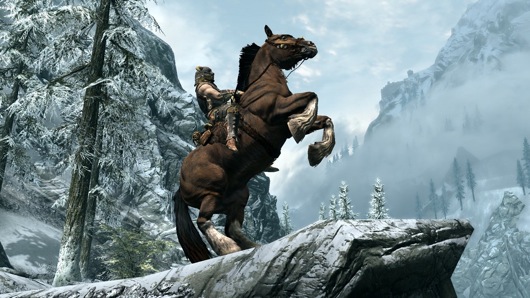 The latest patch to fix up the large world of The Elder Scrolls V: Skyrim has been released to the Xbox 360 today. While PC gamers have already been able to bask in numerous fixed bugs and issues with quests, today the rest of the Skyrim loving crowd will be able to enjoy the fixes as well.

Bethesda still has to wait for confirmation from Sony for the PlayStation 3 version of the patch, though they are hoping it will be able to be released later today. For those curious about what is in the 1.4 patch they can find the full list of fixes here.

Just Cause 2: Multiplayer Wins 2013 Mod of the Year 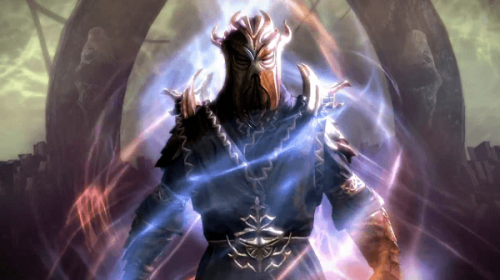