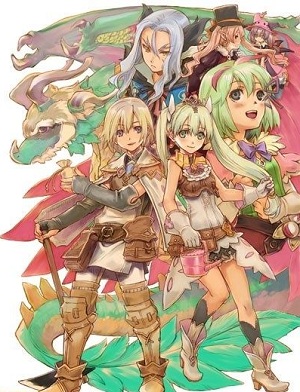 While it has not yet been given a Western release date, Rune Factory 4 is currently set to be released in Japan in July. Marvelous AQL has revealed to Famitsu that those who pre-order the game will receive a few bonuses that would certainly guarantee a pre-order from most fans.

Those who pre-order the game will receive a pair of headphones as well as a special Drama CD which is being described as something you’d want to listen to in secret, though whatever that means can be left up to you. At this time there are no images of the pre-order content, though the game itself certainly sounds like it may be the best Rune Factory title to date with players even able to marry some boss monsters they face.