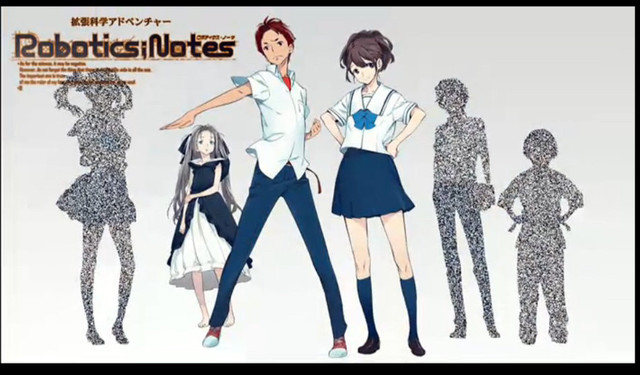 Robotics;Notes as you can probably tell from the title involves robotics in it’s storyline, you can find out more information on the official site of Robotics;Notes here.

5pb’s Robotics;Notes will be heading to the Xbox 360 and Playstation 3 on the 28th of June, 2012 across Japan. There is currently no details on whether the game will be localised to English speaking countries.

Constant C Moving at the Speed of Light onto XBLA 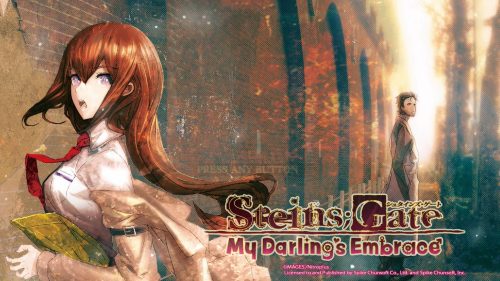