Shortly after it was revealed that Nintendo would be releasing their first ever direct sequels to a Pokemon game, Nintendo of America announced today that they are planning on releasing Pokemon Black Version 2 and Pokemon White Version 2 this fall season in North America.

Unfortunately Nintendo of America did not go into detail about either title, besides that they will be released on the Nintendo DS, not the Nintendo 3DS despite fans wanting such an updated version. It looks like Nintendo is already preparing to have a hit holiday season in 2012, as all the people who’ve played the original Pokemon White and Black will likely be looking to pick these up to complete their collection. Gotta catch them all right?

GAME Bringing Mew to Pokemon in the United Kingdom 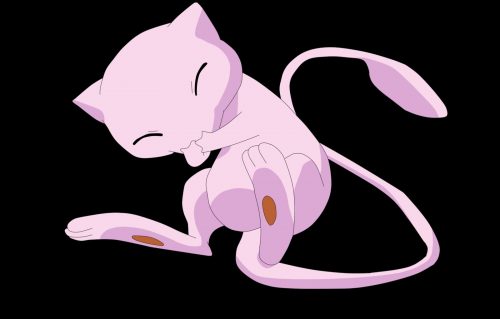