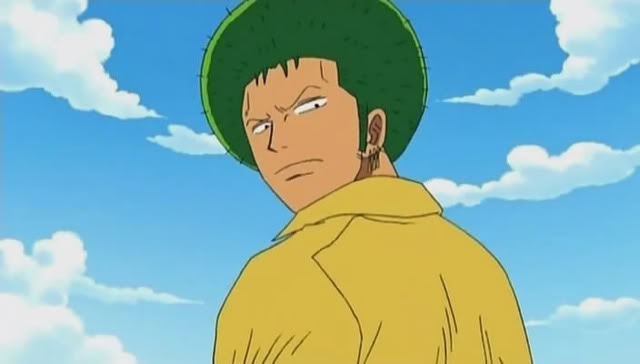 Toei Animation have filed a lawsuit against approximately 869 pirates of One Piece. No, not the pirates in the anime, real life cyber pirates who illegally downloaded episode 515 of the popular anime series, “I Will Get Much Stronger! Zoro’s Pledge To His Captain!”

Toei claims that these pirates acted in concert across various states of America through BitTorrent, to illegally download the episode that is actually available for them to freely watch at Funimation’s website.

Funimation had also previously filed a similar lawsuit against 1,337 pirates over the illegal downloading of an episode of the series back in January 2011. This resulted in Funimation dismissing their case, due to the incredible difficulty in proving that the pirates worked in concert.

It is unknown whether Toei’s Ninja Lawyers will be able to take down the 869 Pirates, but Capsule Computer’s Ben Webb and Travis Bruno will be competing in a Steel Cage match to finally answer the age old question of ‘Ninjas or Pirates?’ Place your bets.

One Piece: Pirate Warriors 4 Announced for 2020 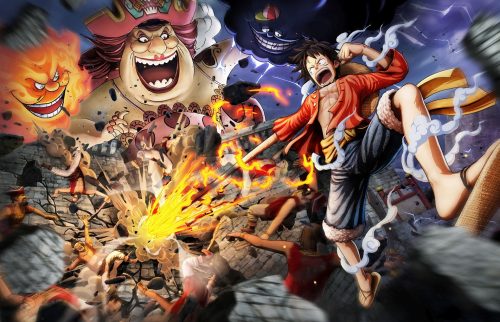