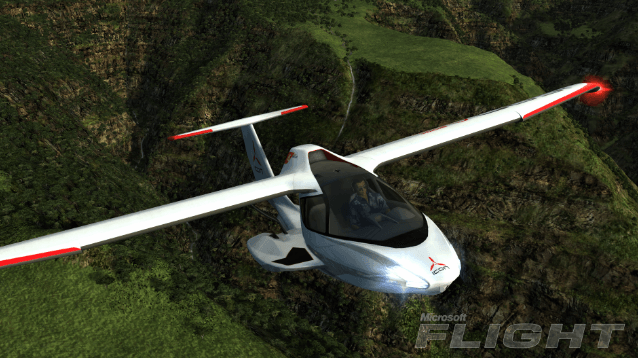 After a quick beta test, Microsoft has decided on a release date for the newest iteration of their flight simulation game. Microsoft Flight will be launching on February 29. The game’s pricing structure is modeled like a free to play game.  You’ll be able to fly as much as you want with a limited variety of planes over the landscape of the big island of Hawaii for free.  If you want to unlock the rest of Hawaii or other aircraft and locales, you’ll need to pony up some cash.  Just to unlock the rest of the islands, you will need $20.  One of extra virtual aircraft models is priced at $15.   Hopefully, other add-ons won’t be priced so steeply.

For more on the game, check out the video below, or the source link.

Microsoft Flight flies to Steam with discounts on add-ons