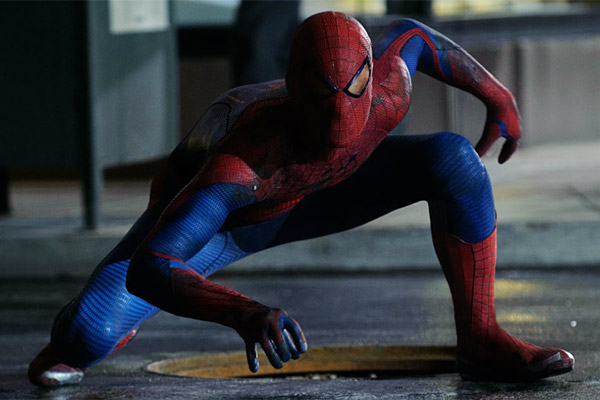 In an industry where remakes, reboots and reimaginings are the norm, The Amazing Spider-Man took the biscuit by coming to life only four years after the credits of Spider-Man 3 had rolled. The inital reaction to this Spider-Man reboot was possibly one of the most unanimous in the history of the internet – ‘No! Why? Stop it Hollywood!’

Peter Parker’s story had already been told – why do it again so quickly? More bees were unleashed in bonnets as casting decisions were made, with the 29 year old British actor Andrew Garfield cast as a high school age Peter – too old! too English! Mary Jane was relegated in favour of Gwen Stacy, and the first trailer showcased a jarring change in tone and bothered some critics with a sequence shot in first person perspective – too much like a video game!

Well you know what, this second trailer looks fantastic. Yes, the tone is completely different from Sam Raimi’s trilogy, but refreshingly so. Peter Parker is a different animal, wisecracking with more wit than Tobey Maguire’s take was ever allowed. The mechanical webslingers make an appearance and there’s a brief glimpse of Rhys Ifan’s The Lizard.

The Amazing Spider-Man could revitalise a classic character much in the same way as Christopher Nolan’s Batman Begins, after all , Spiderman 3 led to the cancellation of Raimi’s take on the webslinger – Batman and Robin anyone?

So make sure and let the movie speak for itself, and check out the trailer below: