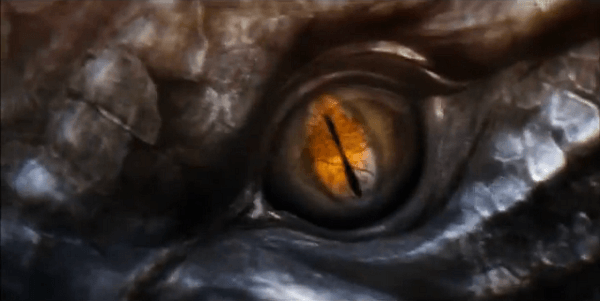 This may come as a bit of a surprise to some, but there is in fact a Dragon Age CG anime film being created in Japan. Plus, you won’t even have to wait that long in North America to see it, as FUNimation has already revealed that they will be releasing the film in North America on May 29th.

The film is called Dragon Age: Dawn of the Seeker and it will serve as a prologue to Dragon Age II. Today the Japanese studio in charge of creating the film, T.O. Entertainment, revealed the below commercial which shows us a bit of what we can expect to see when the film is released, including the theme song sung “Until the Last Day” performed by Gackt. While the commercial is quite short, it contains plenty of action and at least one Dragon so fans of the series should keep their hopes up about the quality of this movie.