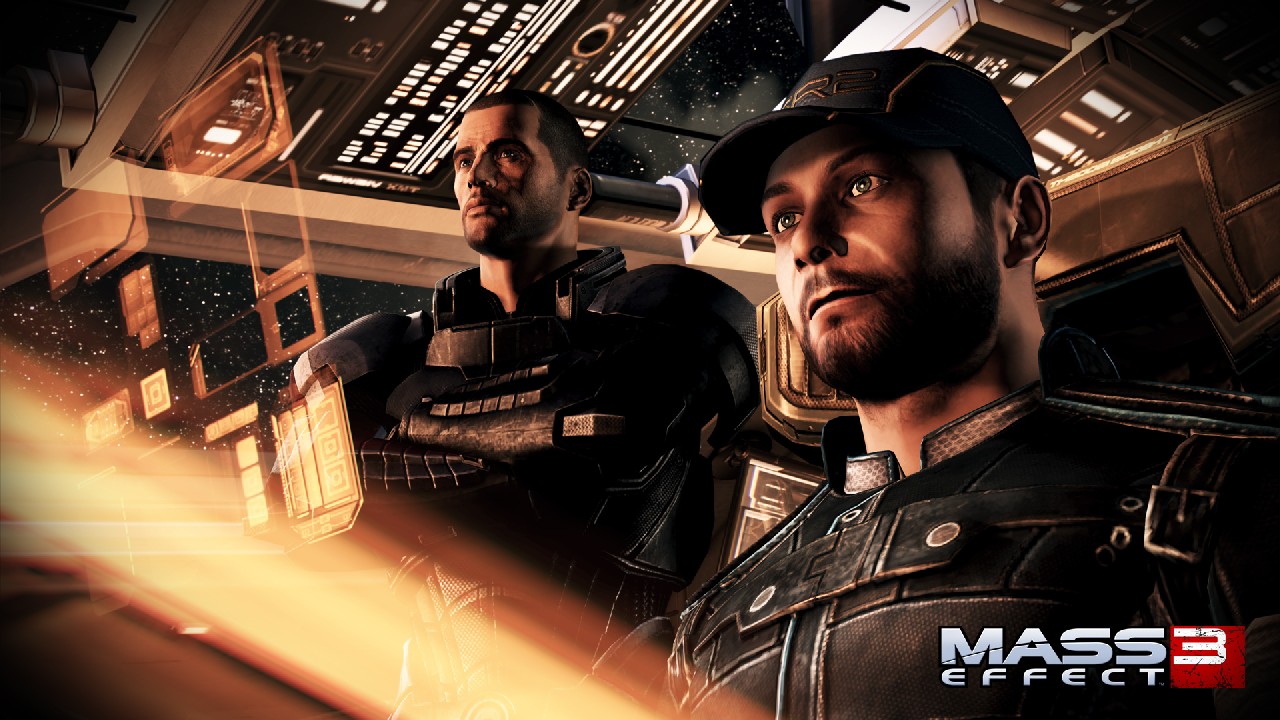 EA has revealed today that a new cinematic trailer for Mass Effect 3 will air during this Sunday’s episode of “The Walking Dead” on AMC. For those who don’t know, The Walking Dead follows the journey of a group of survivors trying to stay alive in a world full of zombies. The TV series’ mid-season debut last Sunday drew in over 10 million viewers, quite a feat for a cable television show.

As such it only makes sense that EA chose the second episode of this widely popular television show to premiere their new minute and a half long commercial for Mass Effect 3 which is called “Take Earth Back.” Those who can’t wait until this Sunday can catch a teaser for the commercial below, but the true test of one’s patience is the wait for Mass Effect 3 to be released to the Xbox 360, PlayStation 3 and PC on March 6th.

Take Earth Back with Mass Effect 3 – Out Now 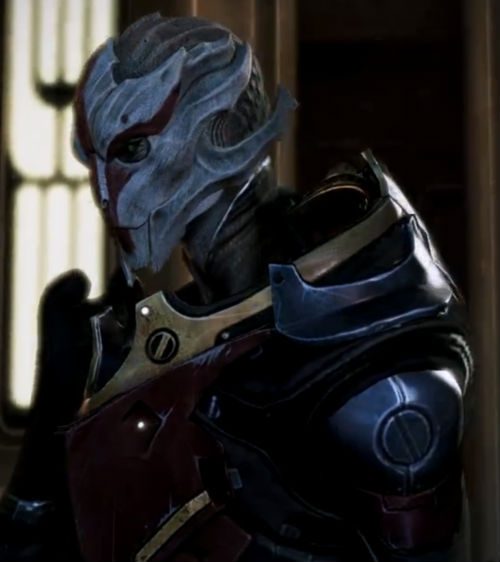