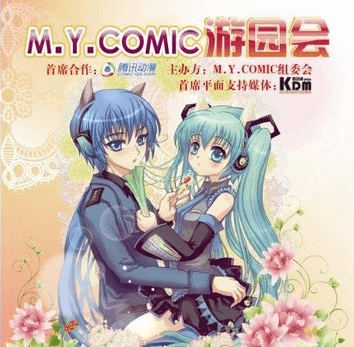 For anyone living in Beijing China, M.Y. Comic 3 was on today, so it was another perfect excuse for the Capsule Computers Crew to attend and cover the event.  I have to say that the organizers for this year’s M.Y. Comic 3 did a fantastic job with planning and organizing the event.  Everything  went down without a hitch.  With special media pass tickets we were able to get in and take a look at the event floor 2 hours before the massive crowds / fans and cos players were allowed it.  And let me say, THANK THE ANIME GODS for that! Once the clock stuck 9am, the flood gates opened and it was on for young and old!

I said this last time and I’ll say it again, Cos-Play is very much alive in China as you can see with the pictures taken below (over 200 gallery images) a lot of effort and time has gone into some of these outfits which I must say were very interesting and amazingly well designed.  Cos-Play here at M.Y. Comic 3 was as good as ComicDive 6 that happened last year in Beijing.  The great thing about attending these events is you also get to know the regulars and see what new costumes they have designed, which is always very exciting if you’re a cos-play fan. 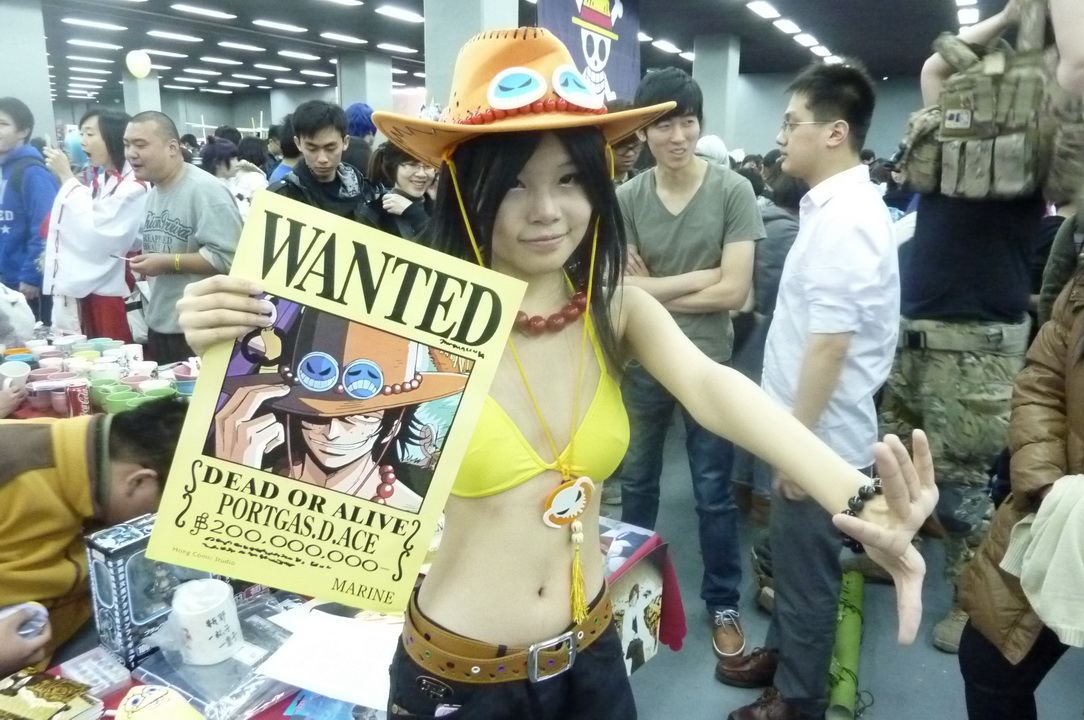 M.Y. Comic 3 was jam packed with geeks, nerds, cos-players, children, old people wanting to be cool, you name it, they were there!  The show floor was organized into two huge zones, jam packed with stalls stocked with amazing Comics and Dojinshi’s, toys, clothes and a variety of other cool stuff (see image gallery for more details) If you wanted your favorite book or comic, the plan was to make sure you knew were it was by doing your research while in the queue waiting or by checking online days before and preparing your list and memorizing stall locations and high tailing it over to them to buy whatever you needed!  As always if you blinked too many time or stopped to smell the roses by looking at all the stalls one at time to see what they had would certainly on many occasions leave you very disappointed when you finally made it to the stall where your favourite book or item would be, as it would of been sold out by then. 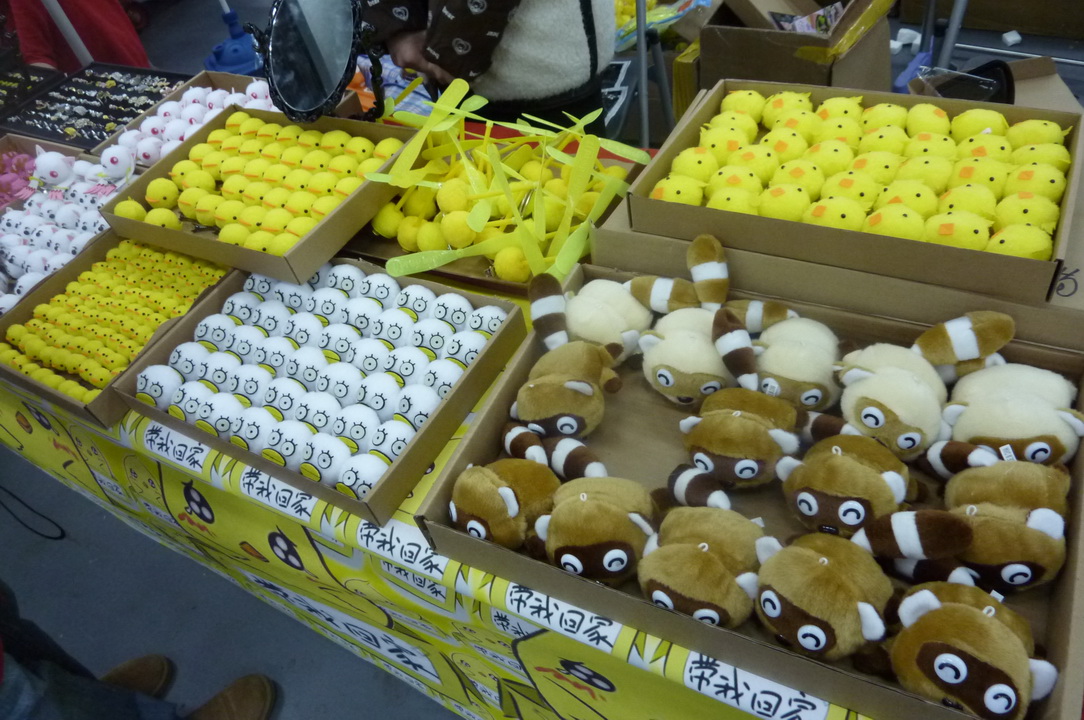 The event opened its doors at 9am and was still buzzing at 5pm with fans taking photos of cos-players and people still buying their last minute comics, toys etc before they were asked to vacate the show floor. As always with video games in mind, this was the perfect opportunity to bring along my trusty Nintendo 3DS hoping that I might pick a few more  street passes, and boy I sure did.  I ended up picking up over 50 + new Mii profiles, swapped puzzles in the new Puzzle Swap and also nearly finished a run through on StreetPass Quest 2,  not a bad effort at all for a days work.  I also brought along my PSVITA in the hope that the NEAR option would work, but alas, with lack of WI-FI internet in the area, this option did not work and I walked away empty handed in that department.

Check out all the great photos from today’s event below, let us know what you liked the most or which Cos-Play character you thought was the best dressed.  Our good friends Ezio & Altair from Assassin’s Creed were back again this time it looks like Ezio found the Apple of Eden!  He was very happy about that and decided not to blade me with his retractable hidden blades this time around.