There are plenty of fighting games on the market today, but none of these titles can hold a candle to the type of fighting that can be found in the Tekken series. As such, it only seems logical that you should go pick up Tekken 3D Prime Edition for the Nintendo 3DS considering it was just released in stores yesterday.

Rise of Incarnates, a fighting game for PC, announced by Namco 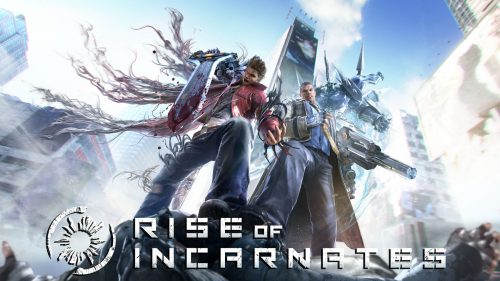