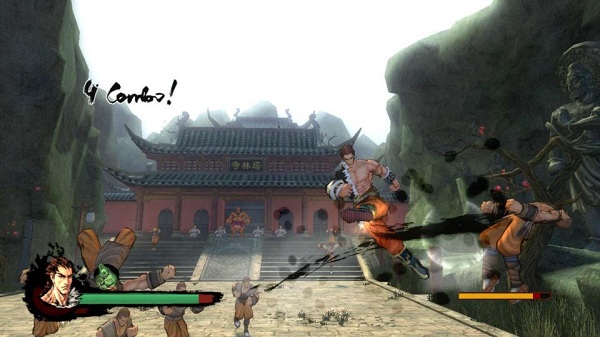 While there were rumors circulating last month about 7sixty bringing out a Kung Fu game in the future, there had yet to be any official confirmation of that rumor until now. Today 7sixty has announced that they will be releasing Kung Fu Strike: The Warrior’s Rise on the XBLA sometime early this year.

The title is being developed by Qooc Soft and will follow the story of General Loh, a warrior who is out to avenge his father’s death. The title will feature a beat’em up gameplay style and contain plenty of over the top martial arts. The game will also feature two player co-op and a versus mode. Currently there has been no price range announced for the game, though you can check out the teaser announcement trailer below.