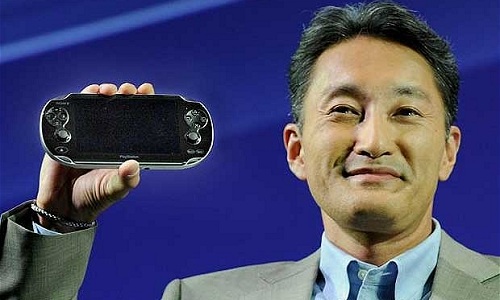 While rumors have been circulating for the past few weeks, Sony had adamantly denied that Kaz Hirai would be stepping up to take over the role of Sony’s CEO in the coming months. However it seems that all that denial was simply so that they could make the announcement themselves.

Today Sony has revealed that Kaz Hirai is taking over as CEO and president of Sony in April. This means that he will replace the current CEO Howard Stringer in April 1st and become the youngest CEO in the company’s history. Do you think Kaz Hirai will be able to take Sony and make it shine even brighter?