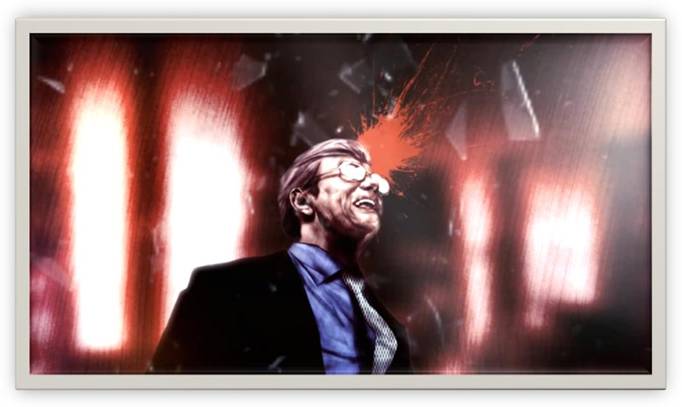 Having Hitman withdrawals; well Square Enix have coming running to your aid with the antidote in the form of some in-depth ongoing trailers named the ” The International Contract Agency Files” series. The first in the series features artwork from comic book artist Ben Oliver and introduces the main characters involved in the intertwining storyline. The first of the main characters of Hitman Absolution to be introduced is Diana Burnwood, the long time handler of lead protaginist Agent 47.

Additionally, Square Enix have released some interviews with some of the actors breathing life into the in-game characters, all filmed in the peformance capture sessions in Giant studios, a large motion detection facility. The first in this interview series runs parallel with the game trailer, introducing Marsha Thomason who plays Diana Burnwoods character.

To watch the trailer visit 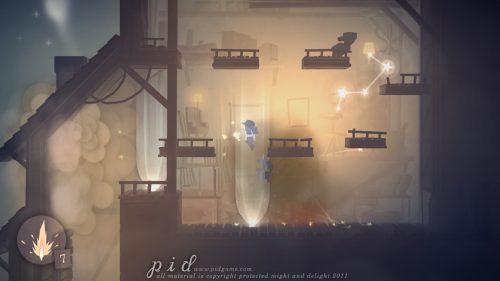