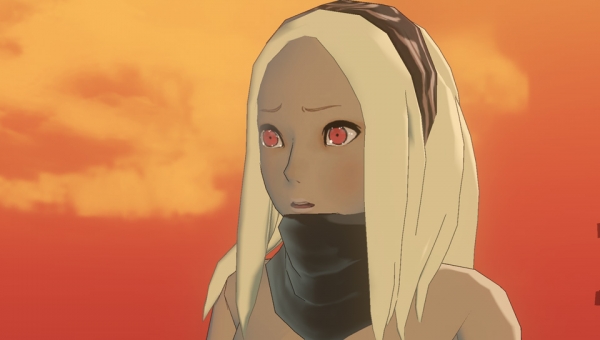 C’mon… you can’t treat a gamer like that! While the PlayStation Vita is set to be released in North America either this week or next week depending on which version you chose to purchase, we’ve been taunted by one game that has had a fluctuating release date over the past few months.

That title of course is Gravity Rush, a title which has been rumored to be a launch title from various documents and even Sony themselves at one point. However it seems that may not be the case anymore as both Amazon and GameStop have updated their listings for the title which are now showing a May 29th release date. Very disappointing news as Gravity Rush is likely the second most wanted title on the Vita behind Uncharted. 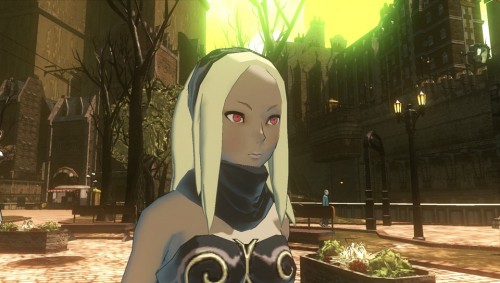