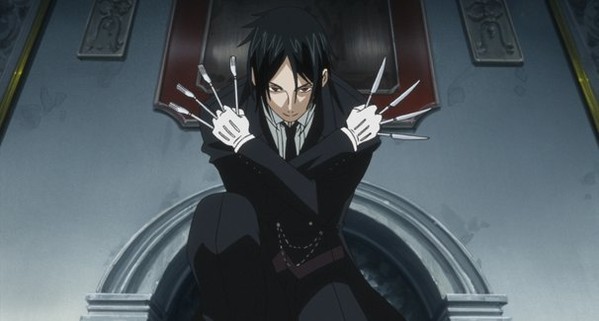 Funimation Entertainment have today confirmed the English dub cast for the hotly anticipated sequel to the popular Black Butler anime series. The following voice actors were cast for the series second season:

Black Butler Season 2 is set for a release from Funimation Entertainment as a DVD/Blu-Ray combo pack with 5 additional OVA episodes on the 3rd of April, 2012. Looks like it’s going to be one hell of a release.