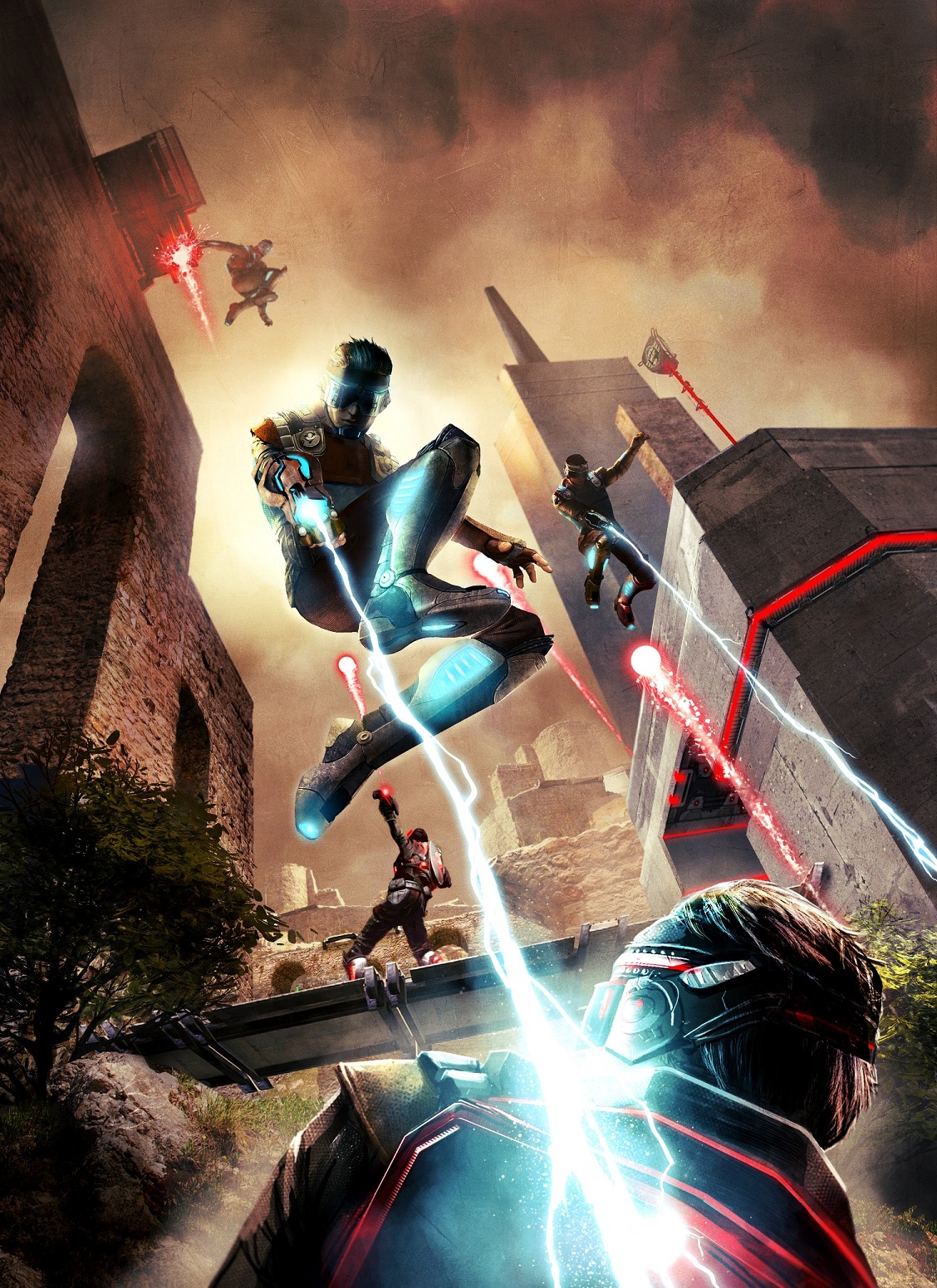 Far far away in a galaxy ruled over by the mighty Ubisoft, there is a growing world called Mania Planet. Something of a hub for a trio of ‘create your own level’ PC games, it currently boasts one heck of an addictive arcade racer in the form of Trackmania 2 Canyon. Two other games are scheduled to fill up Mania Planet, and today Ubisoft have revealed the very first details for the first person shooter title Shootmania Storm (there is also an RPG in the works).

Shootmania Storm aims to bring the fun and competitive spirit of Trackmania to the FPS genre, with developers Nadeo backing up the online multiplayer with extensive map editing capabilities to let players unleash their creativity as well as their bullets (or energy bolts as the aside image would have it). The ‘Mania’set up certainly works like a charm for the racer, so it will be extremely interesting too see if the often incredible level of player creativity will be carried over into this new genre.

An open beta is scheduled to open in the coming months, and you can check out www.maniaplanet.com for more information on this rather intriguing triumvirate of games.