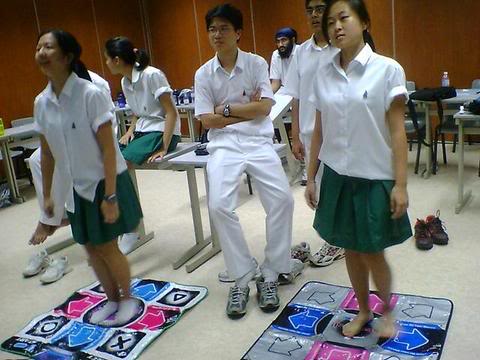 This should be an amazing event for people interested in the DDR franchise, as well as the parents of obese children who may be looking at ways to combat their problem. Of course, obesity is largely caused by over-eating and a lack of exercise, which is what the launch of this program aims to combat. Parents of large children should also look at altering their childs diets to include leaner meals and pay closer attention to the energy levels of foods and beverages being introduced into their childrens diets.

To quote the press release –

For more information on the CAHPERD organisation, check out their official website. And for the health of your children, I suggest Googling ways of combating obesity, as well as consulting your doctor before undertaking any kind of steps to combat this epidemic.