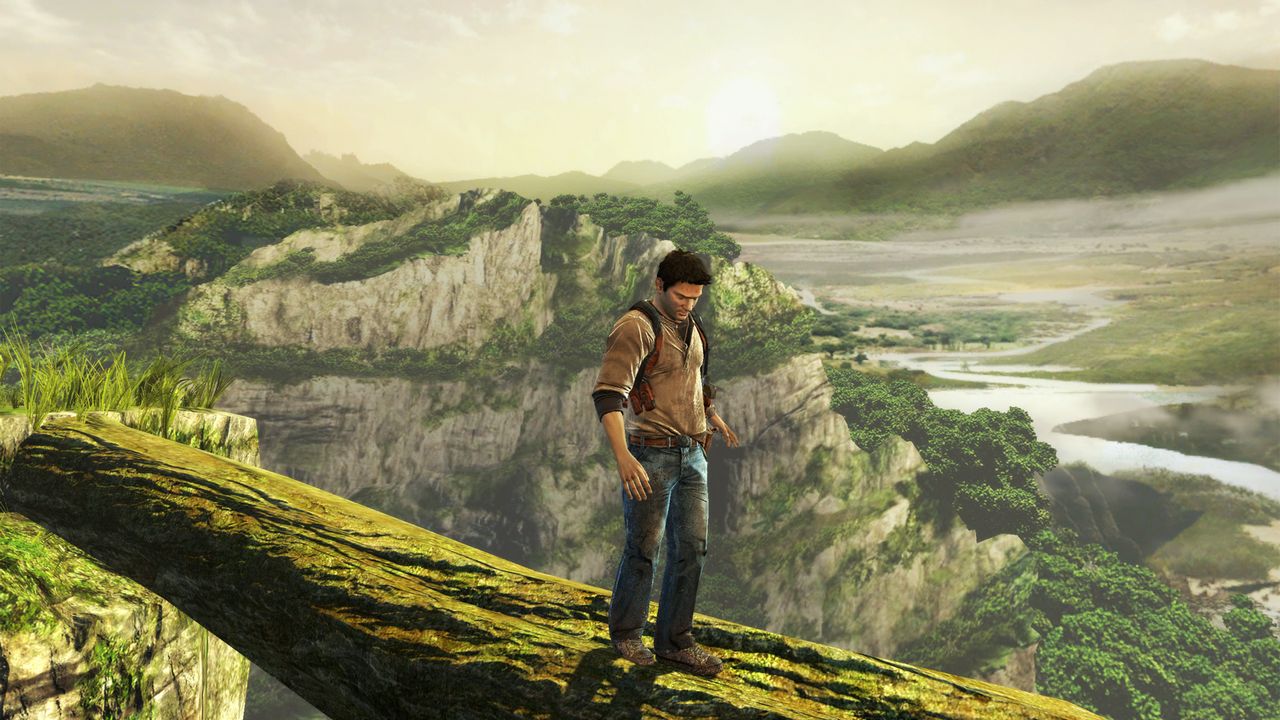 With the release of the PlayStation Vita right around the corner it only makes sense that Sony release a trailer for the hottest launch title in the whole launch line-up. Below you can catch the Uncharted: Golden Abyss launch trailer as well as plenty of Nathan Drake footage.

Uncharted: Golden Abyss is controlled with the Vita’s analog sticks, but players can also tilt the Vita to help their aim while shooting enemies as well as use the touch screen to help navigate the environment. In the launch trailer we see mostly cut-scene footage that reveals a little bit about what story gamers can expect when the title is released.