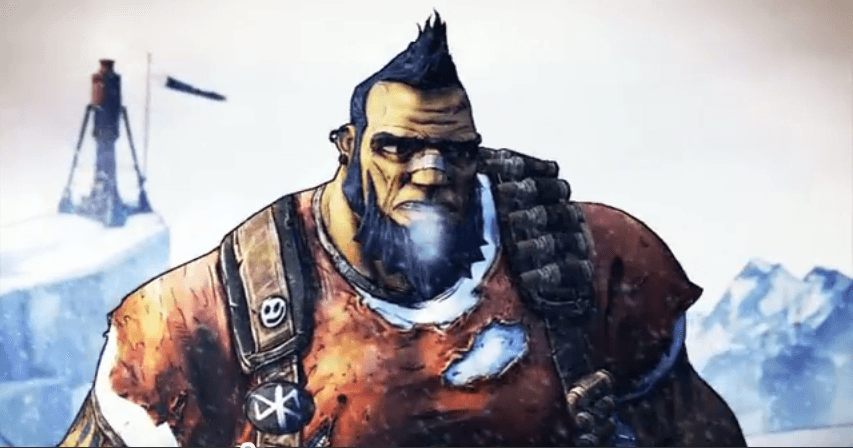 2K Games has revealed the release date for Borderlands 2 and that date is on September 18th in North America and internationally on September 21. While that release date may be many months away, those who pre-order will be able to join the “Premiere Club.”

Those who become members of the Premiere Club will recieve bonuses such as a unique “Gearbox Gun Pack,” a “Golden Key” item to unlock something in the Golden Sanctuary Loot Chest, and the “Vault Hunter’s Relic.” All of these are in game items only, but are still a nice bonus. To commemorate the release date announcement they also released the below trailer featuring plenty of gameplay and new features. 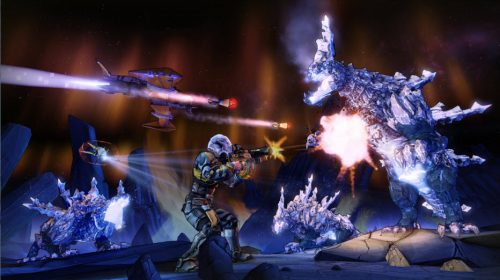