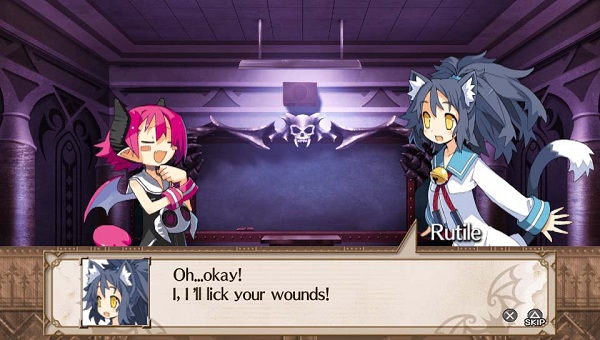 This includes all of the DLC that was released for the original PlayStation 3 version of the game as well as four new scenarios that include two brand new characters. With the official release of the PlayStation Vita only a couple hours away, it only makes sense that NIS America get fans even more excited for the system by releasing 47 new screenshots which can be seen below. If only we didn’t have to wait a few extra months for the release of Disgaea 3: Absence of Detention in April. I mean… Japanese fans have already played the game for 10 million hours already… we need to catch up!

6 minute trailer for Disgaea 4 shows off some battles