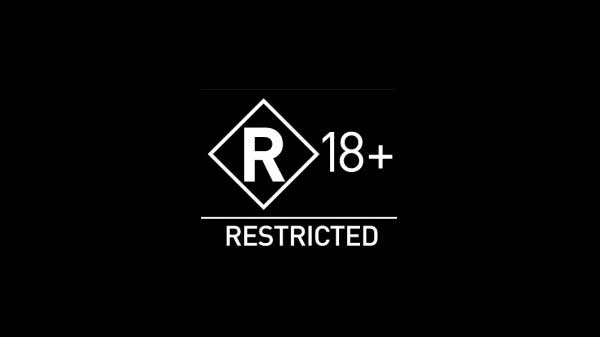 This means that any video game that doesn’t fit the current maximum MA15+ rating will be refused classicisation by the Australian Classification Board, thereby effectively banning the sale of the game in the country. 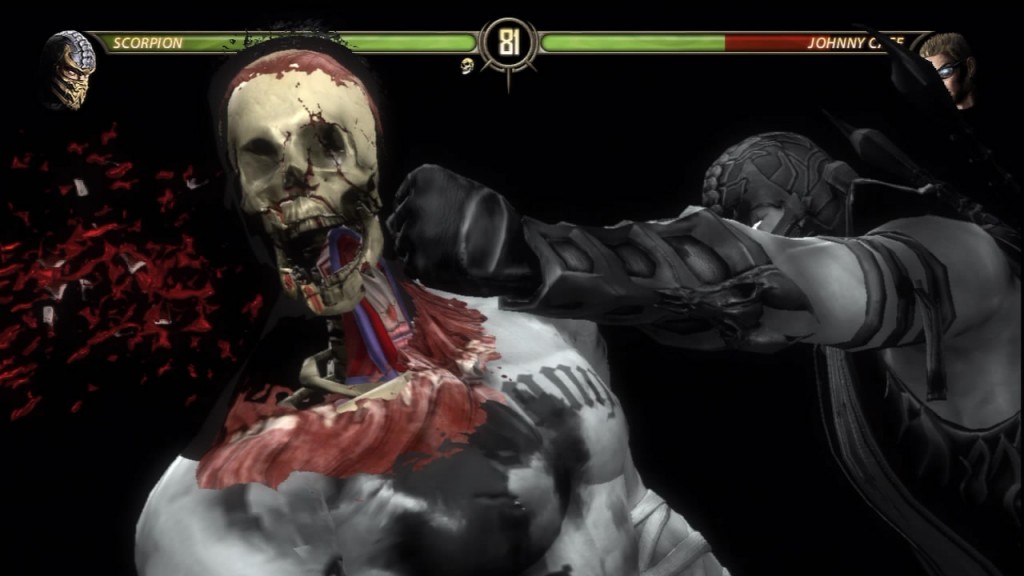 Video games such as Mortal Kombat, Manhunt and Syndicate have been banned in Australia as their content exceeds the guidelines set by Australian Classification Board.

Similarly, video games such as Left 4 Dead 2, Fallout 3 and Grand Theft Auto IV were edited down to fit the MA15+ criteria. 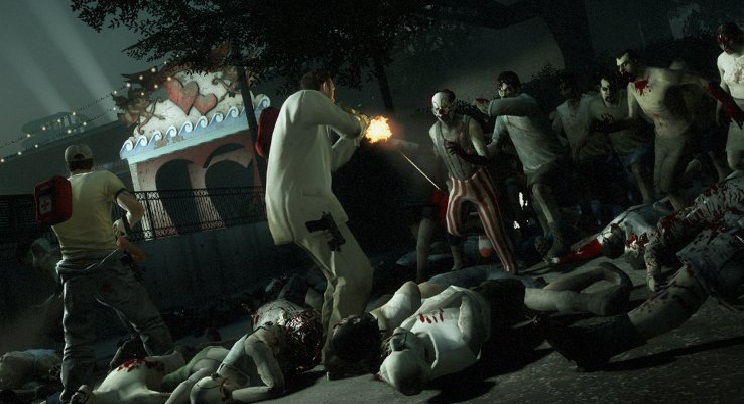 However after years of debate, negotiations and public outcry, amendments to the Classification Act 1995 and Broadcasting Services Act 1992 have today been made by Parliament, which finally brings brings gaming in line with the already existing categories for film and television.

The new R18+ Adults-Only category is expected to come into effect by January 2013.