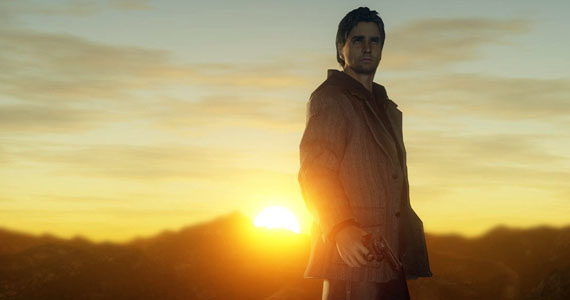 Never let it be said that PC gaming is dead. Remedy, developers of Alan Wake, have revealed that the company has already made its money back from the PC version of Alan Wake after the game being available on Steam for only 48 hours. This means that the launch of the game last Thursday on the PC already covered the porting cost of the title by Saturday night.

Remedy’s Aki Järvilehto stated on their forums that the company is “very happy with the sales and hitting #1 on Steam at launch was nothing short of amazing. We recouped our development and marketing expenses during the first 48 hours. And yes, we’re certainly very excited about PC.” Does this mean we may see Alan Wake’s American Nightmare on the PC eventually? It seems quite likely at this point in time. 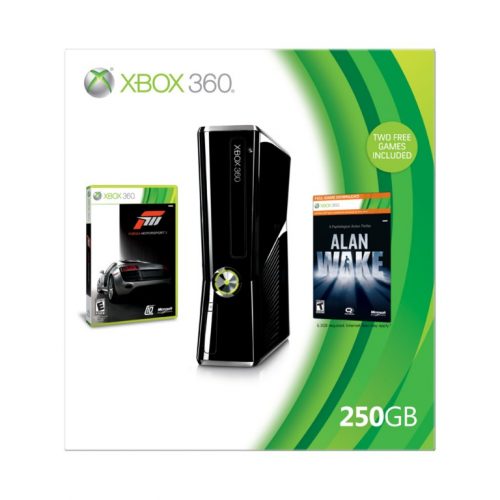